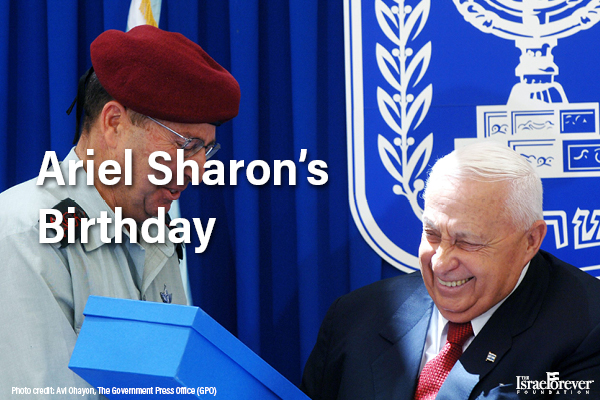 Ariel Sharon was born in Kfar Malal in 1928. He was an Israeli general who served Israel in several conflicts as The Independence War, the Suez crisis, the Six-Day war and the Yom-Kippur War.

Upon retirement from the military, Sharon entered politics, joining the Likud party, and served in a number of ministerial posts. He became the leader of the Likud in 2000, and served as the 11th Prime Minister of Israel from 2001 until 2006. He also found the Political party Kadima.

After suffering a stroke in 2006, Sharon remained in a permanent vegetative state until his death in 2014.