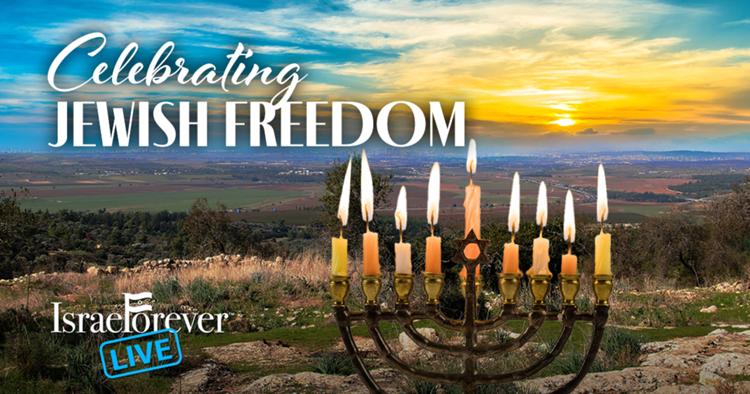 These days 2000 years ago, our people were at war. Battling for Jewish freedoms against a Hellenistic world. Today’s battles are so very different, yet rooted in much of the same resentment, fear, animosity towards the Jews for any of a myriad of reasons. But Jewish freedom won the battles as well as the war and here we are, alive and well living as free people in our ancient land and as free citizens in nearly every land in the world where the Children of Israel reside.

Have you ever wondered what Jewish freedom felt like at the time of the Maccabees? Before and after the revolt, in the environs of Jerusalem, Modiin or elsewhere in the land of Israel? Join us as we hear some of the great legends of freedom as passed down through the voice of the ultimate land educator: The Israeli Tour Guide. JOIN US!