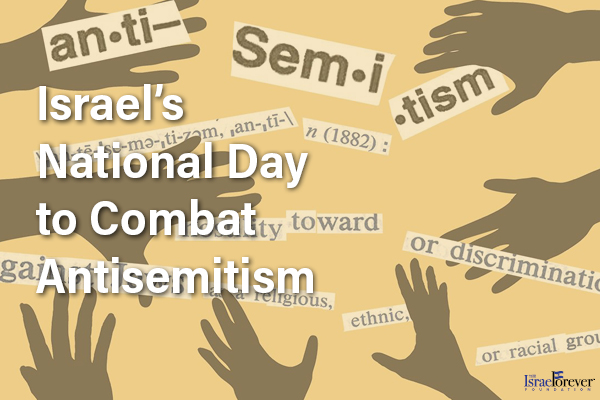 In 2005 the United Nations General Assembly unanimously passed Resolution, which designated January 27 – the date the Auschwitz-Birkenau concentration and death camp was liberated – as International Holocaust Remembrance Day. In Israel, January 27 also became the Official Israeli day of struggle against Anti semitism -inaugurated by the Ministry for Jerusalem and Diaspora Affairs- as a national day of solidarity with Jewish communities around the world suffering from the rising tide of modern anti-Semitism.

[an error occurred while processing this directive]