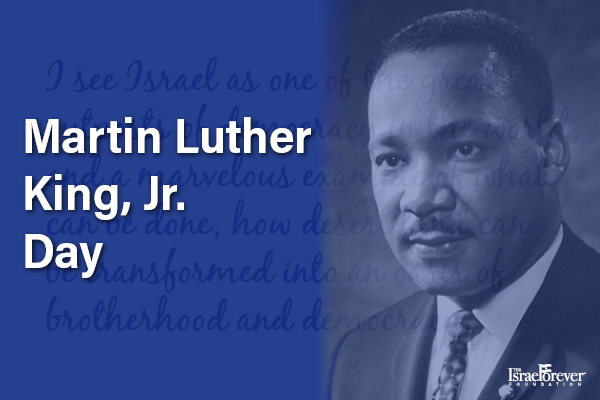 Martin Luther King, was born in the year 1929. He was an American Baptist priest and a civil rights activist who became a spokesman for non-violent activism in the United States until his dead in the year 1968.

He organized and carried out various peaceful activities claiming the right to vote, non-discrimination and other basic civil rights for the afro-american people of the United States, creating a movement to end racial segregation.

In reference to the need for ethnic crossing brotherhood and the concept of inclusion, King also fought against antisemitism and the right of Israel to be recognized as a Jewish State.