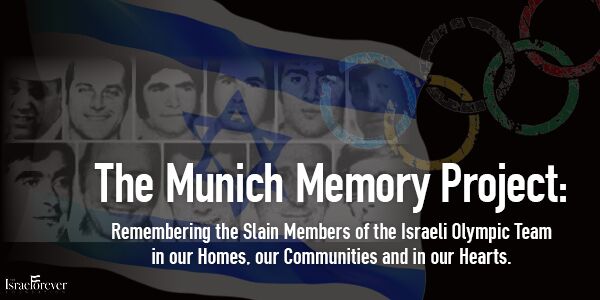 For 22 hours, the world watched to see what would happen. During the standoff and after the deaths of the athletes - the Games continued.

In 2012, in honor of the 40th anniversary of this tragic event, organizations, communities, families from around the world sought recognition of this event by requesting that the International Olympic Committee approve 1 minute of silence in their memory at the opening ceremony of the 2012 Games. The request was denied.