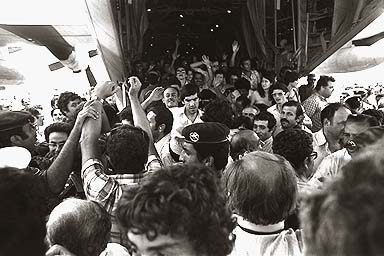 On July 4th, 1976, Operation Entebbe a hostage-rescue mission, was carried out by commandos of the Israel Defense Forces (IDF) at Entebbe Airport in Uganda.